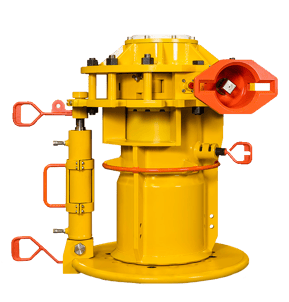 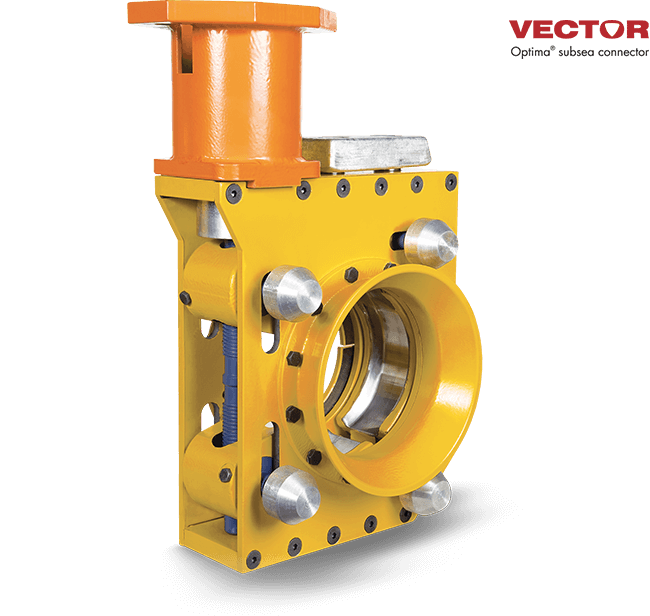 Innovation is at the very heart of the Vector Optima® subsea connector. It is capable of engaging a hub with an angular misalignment of up to 5° or an axial misalignment of 50mm - whichever is the lesser.

Its revolutionary Vector Duoseal™ technology provides a pressure energized inner seal to seal the pipe medium and a second pressure energized outer seal to seal against sea water. An annulus test port is readily accessible by ROV to confirm seal integrity as well as providing a detection method for leakage throughout the connector’s life time. The hubs protect the seal ring from accidental damage during installation whilst both the mass and space envelope are kept to a minimum, ensuring the Vector Optima® subsea connector is both efficient and compact. 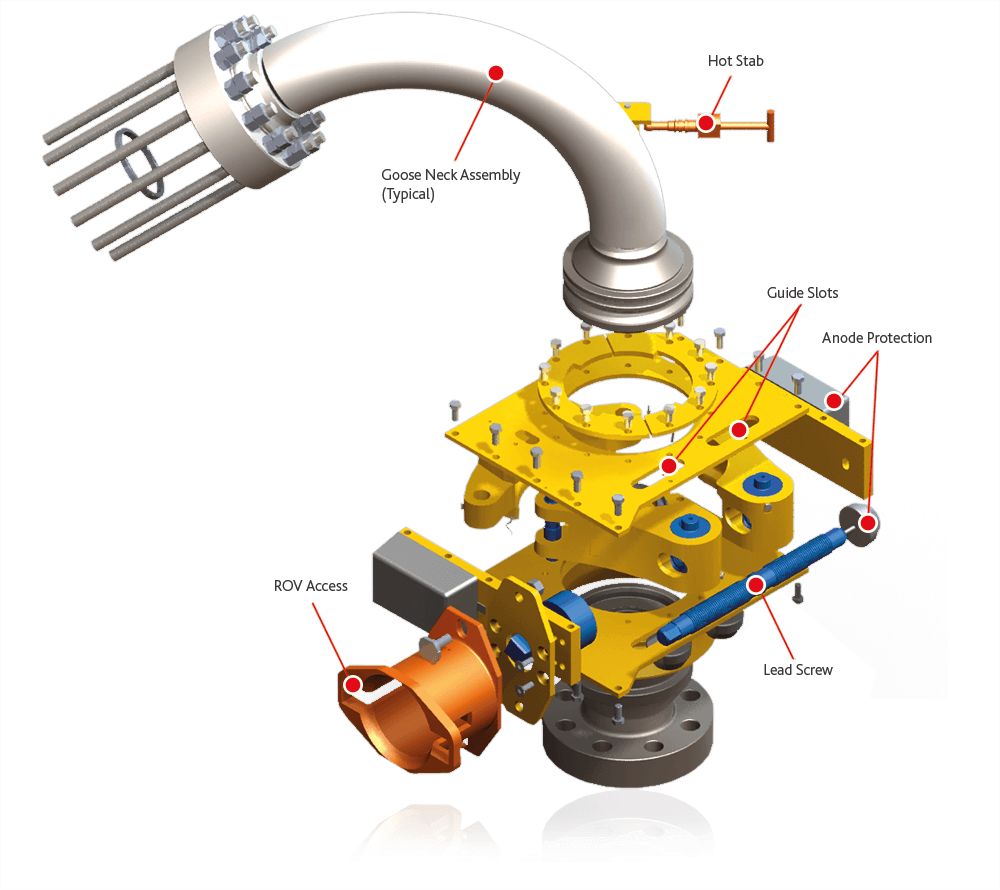 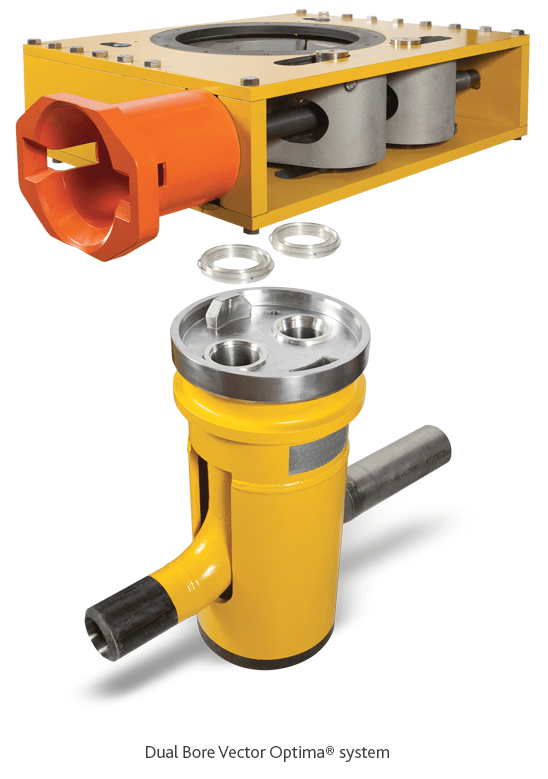 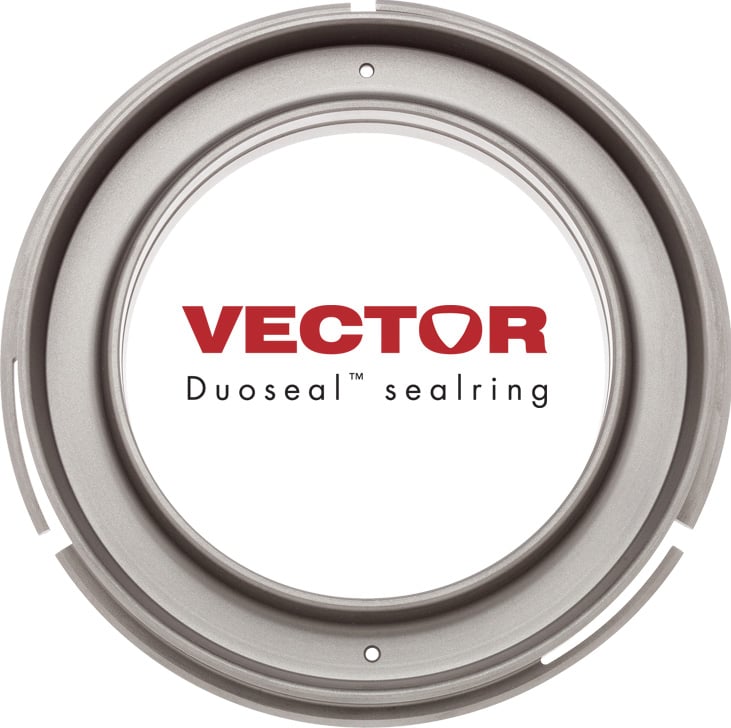 The only dual acting metal-to-metal seal in the subsea connector world!

The advanced Vector Duoseal™ system is both effective and highly flexible. The seal ring can be installed, removed and replaced remotely. An external test port also allows for a Reverse Integrity Test to be conducted. The complete connector is removable from the hubs by ROV and there is also an allowance for a contingency seal option to be deployed in case of failure or seat damage. Duoseals have been qualified & delivered for 15,000psi applications up to 34” inside diameter. 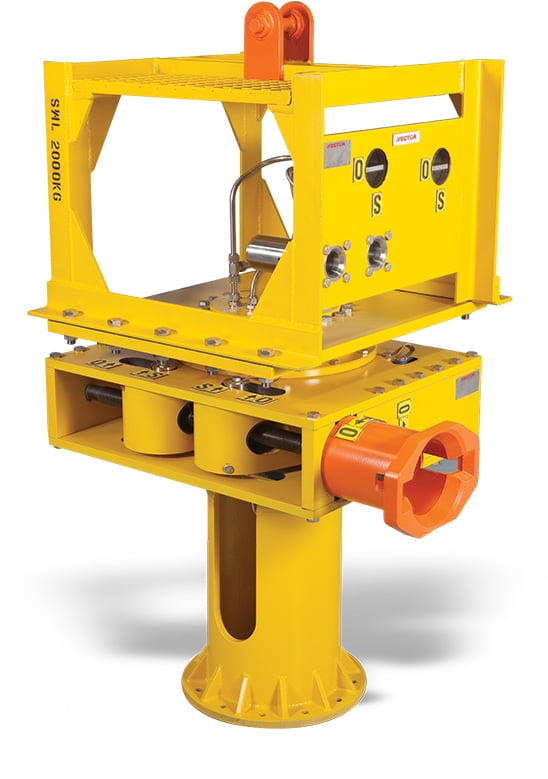 Looking for more information on our
products, services and innovation?

We are happy to help you further.
Contact one of our locations.